ReactJS vs AngularJS vs VueJS – An extensive comparison

While the JavaScript frameworks continue to dominate development space, all the JS frameworks do not stand equal in respect of fulfilling necessity of all projects. While React JS and Angular JS continuously get support from developers worldwide, according to many the small and neat team of VueJS actually helped the framework to keep them the clean and less burdened code.
Let’s do a head to head comparison between these 3 frameworks.

The simplicity of programming and development time

Now when you compare the three frameworks about the simplicity of coding and the average length of code lines developers need to write, each framework again differs a lot from one another.

AngularJS seems to be more complex and a little confusing because of its syntax. This also puts it behind the other two frameworks in terms of development time.

ReactJS is fairly simple and straightforward for the developers to understand and start with. But the real difficulty is that it takes a considerable time to set up ReactJS project.

VueJS in comparison to the two others is very easy to set up and faster to start a project because of its MVC model and the feature of data binding. 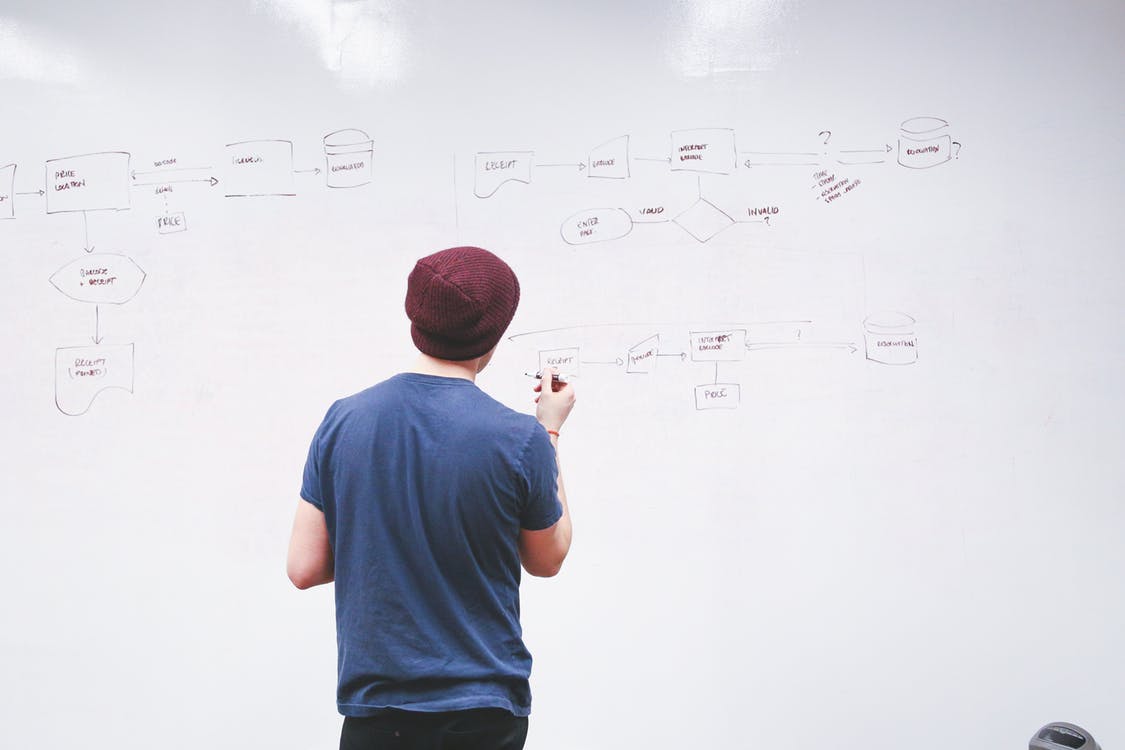 Size of a framework is crucial to ensure faster loading time. In this respect too, there are considerable differences among the 3 frameworks.

AngularJS is heavier than other two and naturally takes longer to load.

ReactJS in respect of size comes somewhere in between the two options, respectively AngularJS and VueJS.

VueJS being very small sized framework contains almost everything developers need. Naturally, it is the best framework for faster loading into mobile devices.

Challenges in respect of human resource and recruitment

The angular framework may have a slightly higher learning curve but once a developer learns any of the Angular languages he can quickly familiarise with different project requirements and conventions. But while working with ReactJS, the developer often needs higher time in getting used to the decisions concerning architecture and project setup. Angular is particularly good for all developers who have to dislike for JavaScript and most are familiar with object-oriented languages.

All these frameworks that we are presently discussion have one thing in common that they are component-based. Because if being component based they offer a high level of reusability across development projects. A component used in one project can be utilised with other data sets.

Now coming to components, AngularJS components radically differ from the other two frameworks because it uses a different language called Typescript which differs a lot from usual JavaScript languages. This is why both React and Vue works really good for handling very small and stateless functions that just by receiving an input simply delivers elements as the output. Typescript being not a common language for JavaScript developers worldwide actually adds a lot of learning curve to the AngularJS framework.

The AngularJS, on the other hand, offers templates that are built by enhancing the HTML with special Angular language. This is why React is more developer friendly as it just needs knowledge of JavaScript. In contrast, with AngularJS you need to use Angular-specific syntax. Vue, on the other hand, offers single-file components which are quite handy as you get all packed including syntax highlighting, CSS support and also the easy support of preprocessors like SCSS.

Angular strongly prescribes the way an app should be structured and comes with ready to use functionality. This is why Angular is more a framework than a library. With AngularJS you can just readily start building the app. But this from the seasoned developer’s point of view is a big limitation as well. The framework is seriously devoid of an equipped as well as flexible library. 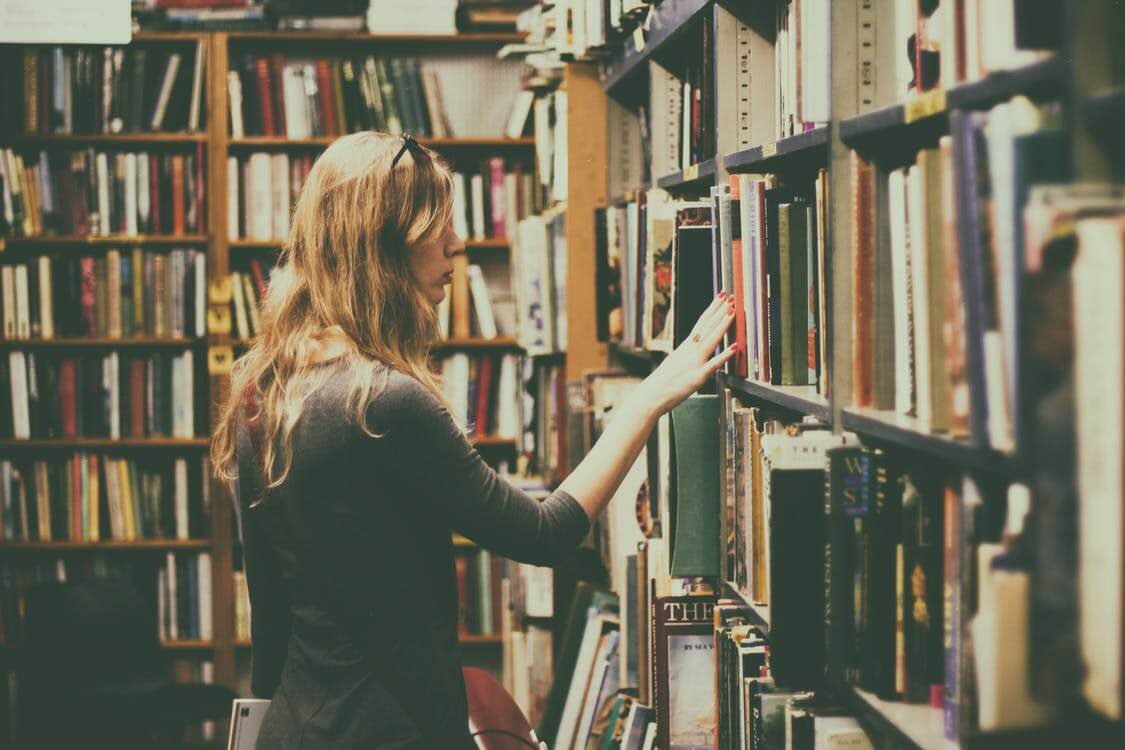 In complete contrast, robust and flexible libraries are the key strengths of both React and Vue. The libraries of both the framework are capable to be paired with all types of packages. But this huge flexibility also requires handling the programming tasks with a lot of responsibility. Particularly with ReactJS, you have no guiding rules at your disposal. You need to decide about the architecture in every project and so, you are always vulnerable to mistakes.

Vue appears as the cleanest and lightweight among these 3 frameworks. It offers a balanced approach comprising what it comes packed with and the things developers need to do while using it. Apart from being very flexible it keeps your programming efficient and keeps DOM related difficulties to a minimum.

To test ReactJS code Facebook uses Jest and there is also Mocha . There are other effective frameworks for testing ReactJS code too. React comes with very well grounded testing mechanism to help you evaluate your finished work very easily.

AngularJS also comes equipped with the good testing mechanism and there are popular testing frameworks like Jasmine in Angular 2 which easily shows various ways to write tests and assertions.

When it comes to VueJS, the framework really lacks a proper testing guideline. The framework works well with Karma and also with Jest.

Pros and cons of ReactJS, AngularJS and VueJS

Let us now have a brief look at the key pros and cons of all three frameworks mentioned that we explained.

Pros and cons of React JS

Pros and cons of AngularJS

Pros and cons of Vue JS

JavaScript family is really bursting and booming with too many great frameworks allowing a whole array of sophisticated development options to the modern web app developers. Together this tremendous multiplicity, variety and flexibility create a huge value for the developers of today and tomorrow. In this respect, the differences among the 3 frameworks we mentioned offer JavaScript developers some commendable choices for a variety of projects. 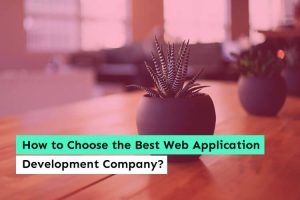 How to Choose the Best Web Application Development Company? What Is CMS? And Why Your Website Must Have One