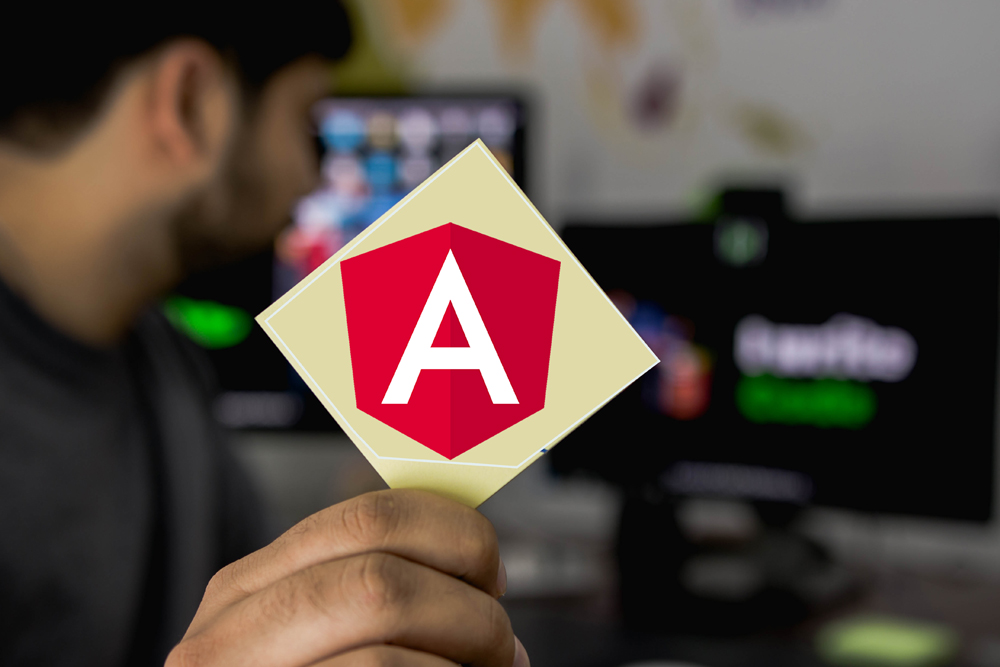 Starting from the launch way back in 2009 AngularJS has evolved over the years with Angular 2, Angular 4 and Angular 5 . Angular is now one of of the most popular front end javascript development framework for web and mobile applications. Although Angular 5 is the latest version launched in 2017, most of us would like to know the difference between all these versions.If you are student, then it makes sense to understand what has changed in Angular in last 8 years and where to start with.If you are someone who is looking to develop your next startup application/website/apps, then it is important to know which one would be the best fit for your next application.

I will try to cover all most differences including pros cons of angular so that your decision making is easier.

The key attributes of all Angular versions

Let us have a look at the key attributes of each Angular versions briefly.

AngularJS as the open-source framework for building dynamic and powerful web apps is used for a wide spectrum of apps. It is a JavaScript-based framework which actively uses HTML as the template language. It is known for highly expressive and easy to read code structure, clean architecture and fast-paced development.

Angular 2 was the first release in the Angular lineup after AngularJS. It introduced an altogether different approach to programming compared to the AngularJS. It uses TypeScript as the coding language for the front-end web apps.

Angular 4 was released on March 2017 is nothing but an upgrade of the Angular 2 with several crucial value additions. It doesn’t come with any new approach to development but comes with a new library for HTTP requests and new events added to the router lifecycle.

Angular 5 released in November 2017 came with a lot of new features, improvements, design-specific attributes, bug fixes and value additions. Angular 5 in the whole lineup of Angular versions came as a big surprise with several interesting attributes. It comes with crucial improvements like support for trending Material Design, Build Optimizer and support for progressive web apps.

The major points of differences

Let us now look at the differences among these different Angular versions in more depth.

The biggest USP of AngularJS is its clean architecture with model-view-controller (MVC). As per the MVC design, the key component is model through which an app shows its behaviour. The model takes care of all the app logic data and rules. The model expresses the app behaviour as per the information processed through it. The controller, on the other hand, takes input from the developer and accordingly commands the model. MVC has been one of the time-tested architecture design in most app development frameworks including AngularJS.

In spite of the effectiveness of the MVC pattern in AngularJS, Angular 2 took a new approach based on component-based architecture. Components come as a template that offers the app view and logic of the respective page. These components are directives to guide the developer in successive steps of development. These components allow developers building the app simultaneously on server and client side.

Angular 4 comes with the same architecture comprising of components and directives. The only difference is, with Angular 4 the structural derivatives like ngIf and ngFor become improved.

The precise ng directive you need to remember to incorporate an image or a particular aspect to an event of AngularJS.

All three Angular versions allow binding photo and attribute with the event by using “( )” and with property by using “[ ]”.

The biggest shortcoming with AngularJS is its absence of mobile support. In fact, it never was built to deliver support for mobile users 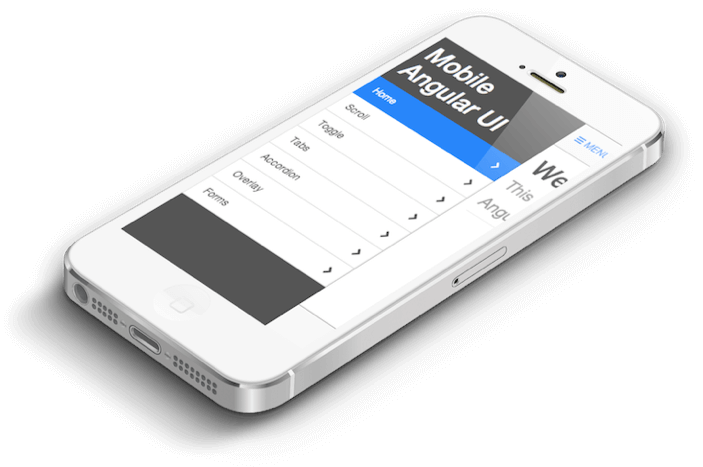 AngularJS conceptually was built for designers mainly. Back in 2009 when it was launched it quickly became popular because of its extensive range of design elements. But AngularJS lacked many performances attributes that developers prefer. Let us see two key shortcomings of AngularJS, respectively as low speed and dependency injection.

When it comes to the performance, AngularJS comes with both positives and negatives. For the developers, the easy both-way binding capability of AngularJS helps to boost the development speed. But for end-user or client-side, page speed gets slower.

Angular 2 in this respect solves page speed issue through an easy and clean structure and a mechanism to detect changes.

Further upgrades like Angular 4 and Angular 5 have come with more fine-tuned attributes to ensure faster development and client-side loading speed.

While the Angular lineup is absorbing and leaves no scopes to other competing frameworks for sophisticated and powerful app development, all these frameworks have some share of pros and cons. Finally, we need to weigh their developer friendly qualities and client-side results.

ConsAs of now, no substantial cons of this Angular upgrade have been observed. The shortcomings of Angular 5 will only become visible with future upgrades.

Angular is only getting better, richer and more equipped with every subsequent upgrade. While the old AngularJS still seems to be as dominant as ever, new Angular versions are getting popular as sophisticated and future-ready web development languages. 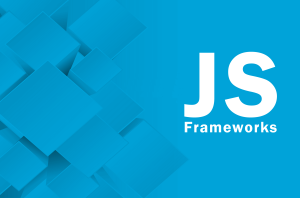 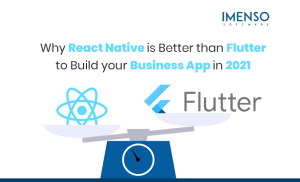