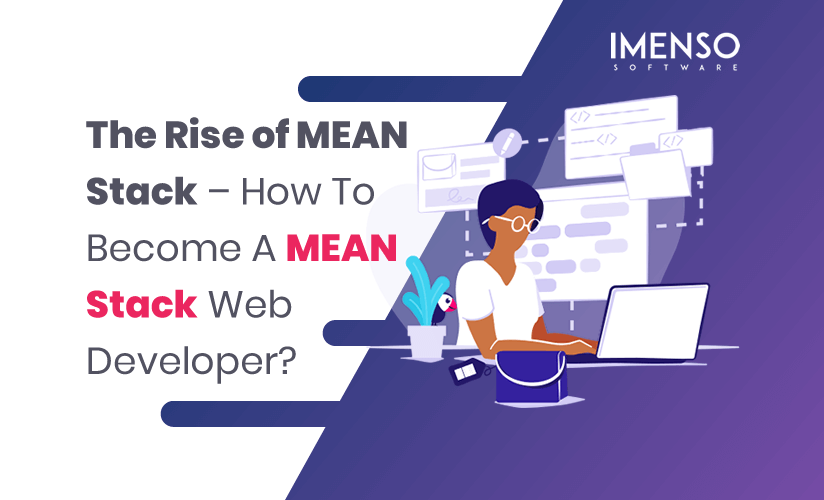 Getting to Know MEAN Stack

MEAN is an open-source JavaScript software stack which stands for

For many years, MEAN stack development services have been the number one choice of the companies independently but now they have banded together to create a super stack, making the developers roll their eyes over its robust features. Mean is easy to use, which allows easier adoption for the developers.

Why MEAN is popular?

The flexibility of MEAN gives the ability to compact different technologies to create a customized stack as per the project requirements yet giving the developer the ability to re-use the code.

It is the NoSQL database component where document is similar to an object. It can be written in C++, Python, Javascript and Go. It is compatible with multiple platforms and is document-oriented. With its fast speed, it can also handle unstructured data.

It is a framework for the back-end NodeJS web development too widely used for building Web applications and Application Programming Interfaces. It acts as a host for node.js projects.

Angular.js is the front-end framework component of MEAN stack and is a licensed open-source tool, developed by Google cater to the challenges coming in single-page applications. Both mobile and web applications can be developed using the framework of AngularJS.

It is the back-end framework of MEAN stack and is a JavaScript runtime environment that runs outside the browser. It is best used to create server-side and network applications which is also platform-independent.

Use Cases Of MEAN Stack

Some examples where MEAN Stack can be used are listed below:

MERN: One of the Mean stack variations is MERN where the front-end framework Angular is replaced by ReactJS. ReactJS is a JavaScript library for creating better user interface program. It is preferred over Angular as it includes self-contained components.

MEVN: The other Mean stack variation refers to MEVN where Angular framework is again replaced by VueJS. Vue is much simpler and easier to code framework. It enables customized software development to the developers.

It is highly recommended nowadays to enhance one’s skill set by learning differences frameworks and languages. It is good for beginners as well as the advanced professionals as it needs only one programming language. There are various courses available online for learning MEAN stack.

One of the specialities of MEAN stack is its flexibility which makes it easier for the developer to work with. It used by small startups as well as large businesses.

MEAN stack is licensed and open-source software available in the market available for anyone which makes it to be cost-effective for enterprises and organizations.

The frameworks which come under MEAN stack use only JavaScript programming language. Other frameworks require different languages to run, making the task of a developer hectic.

Since MEAN stack is based on JavaScript, it is a convenient choice of the developers. From single-page applications to build chatbots, everything can be built on JavaScript which reduces the loading speed of the applications thus efficiently running them.

As mentioned earlier that one of the perks of using MEAN stack is that it allows the developer to transfer codes from one framework to another in an effortless manner. This procedure is usually time-consuming but with Mean stack framework its no difficult job.

The Angular framework of Mean stack is known to give the most user-friendly attributes. It includes dynamic and interactive content.

Skills Required To Be A MEAN Stack Developer

MEAN stack is known for it’s faster development and the easy deployment of web applications. It is intended to provide simple cloud-native full-stack JavaScript applications to the developers.

With its numerous benefits, MEAN stack is growing in popularity. It is valued for flexibility, scalability and easy deployment, thus making it an excellent choice for the companies.

If you visibly want to see how effortlessly MEAN stack framework does its job then, Imenso Software can be the best choice for your requirements.

With our highly skilled full-stack programmers, you can build a customized web application. 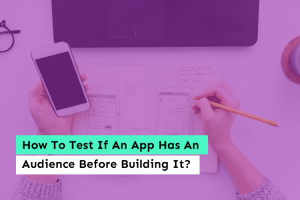 How To Test If An App Has An Audience Before Building It? Node.JS Vs Python: Pick the Best Backend Technology in 2022