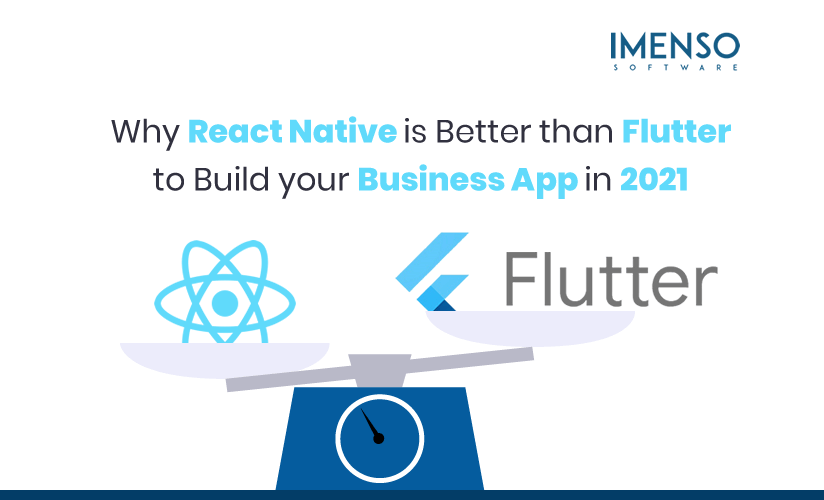 The use of mobile devices has increased exponentially in the last decade. Today, we use it to make travel plans, order food, book cabs, and much, much more.

Having an official company website isn’t enough in 2021. That is the major reason why every business, global or local has an app too to connect with customers on the go.

Before building an app there are many things to consider and one of the major decisions is to develop the app in which cross-platform framework, react native or flutter.

What are React Native and Flutter anyway?

Both react native and flutter are open-source cross-platform mobile development software that creates an application for both Android and iOS using a single code base with excellent UI, great native experience, hot reloading, and impressive tooling. But there are differences as well.

In today’s post, we compare the two most popular development frameworks for mobile app and find out why React Native is a better pick.

Let’s discuss each of them based on several features.

React native is coded entirely in JavaScript using ReactJS. This is a huge advantage of React Native, as JavaScript is the most popular programming language in the world. Its “Learn once write anywhere” motto makes it easy for anyone who knows JavaScript to get into a React native project very quickly. Hence, finding a react native developer is fairly easy.

Flutter is written in a different and comparatively new coding language Dart. Even though dart is easy to learn, its popularity is not as vast as JavaScript. For any developer learning a whole new language takes time and holds up the whole process of app development. Due to its learning curve and lack of expert developers, React Native beats flutter as a more preferred framework.

Facebook created React Native in 2015 and has been open-sourced since. A dedicated team of Facebook coders has been developing react native since its launch. The tech giant is heavily invested in making the platform better for coders worldwide. Many internal Facebook apps including Instagram and others are coded in react native as well.

Flutter, on the other hand, is developed by Google. It is a newer framework that came out in 2018 and like React Native is also an SDK. Even though the Google community is working hard to make flutter the best cross-platform app development solution, it still has a lot of catching up to do.

The official release of React Native was 5 years ago as compared to flutter, which was launched three years after react native in 2018.

Although both React Native and Flutter have big tech companies backing them up. The Facebook experts have had a lot of time to develop React Native into a beast without any bugs and errors.

Since both JavaScript and React Native has been around for very long the react community is massive online. There are tons of books, articles, tutorials, courses, developers, and millions of lines of JavaScript code to use in a mobile app.

Flutter in contrast is a much younger platform and hence the community is still growing.

Apps made up with flutter has a very artificial and materialish feel. While in react native once the component is created it directly adopts to look like either Android or iOS no need to write extra code. The app right out of the box looks very close to the native app.

This is another major advantage of React Native over flutter.

Apps written in React Native are smaller than the ones coded in Flutter. You can check out this article for detailed info.

A smaller app has many benefits from a user retention perspective. The lesser space it requires the more the chances that users would have problems keeping it on their mobile devices.

There are a lot of buzzes that flutter apps have better performance due to the absence of JavaScript Bridge unlike in React Native apps. But there is no hard evidence to support the claim and real-time profiling either.

In terms of performance, both React Native and flutter are head-on with each other.

Due to the success of React, React Native has a massive market adaption since its release. It is easy for React developers to code mobile apps using React Native. Apps with billions of users globally like Facebook, Instagram, Pinterest, Uber eats, Tesla, Bloomberg, and many more are built using React Native.

With Google backing flutter it has picked up the pace in the commercial world this year. The Ecom giant Alibaba chosen flutter to build one of their apps. Some other major apps build using flutter are Google ads, realtor.com, and Hamilton music.

But other than these there are not a lot of flutter apps on the play store yet.

React native has been around much longer. It is more stable and mature so it has a higher adaptation rate as well.

If you want to make a safe bet, react native is the way to go for your business app.

Since all three, React Native, React and JavaScript are around for a long, there are better job prospects for React Native.

As of today, there are 1596 React Native jobs as compared to only 815 for flutter developers. Available vacancies on indeed as of today indicate the difference in demand of React Native developers vs. flutter.

Still not convinced that React Native development is the one? Maybe you think it’s too early to predict the success of flutter?

The mobile app development technology keeps changing every day. It is full of improvements, surprises, and fixes to make the tech space faster and futuristic. By the end of this decade, everything will look vastly different than it does now.

We understand that every business is different and as is its mobile app needs. But unless you want a high performing native app in android and iOS, react native is the best platform to create your app within 2021.

If you keep planning for the future, you will miss the opportunity of now.

Hope we have killed all the doubts regarding React Native and Flutter?

Drop your query in the comment box or mail us at info@imensosoftware.com and our experts will get back to you in no time.

At Imenso Software, a leading React Native Development agency, we work to create and implement software solutions to lead enterprises and businesses towards online success. 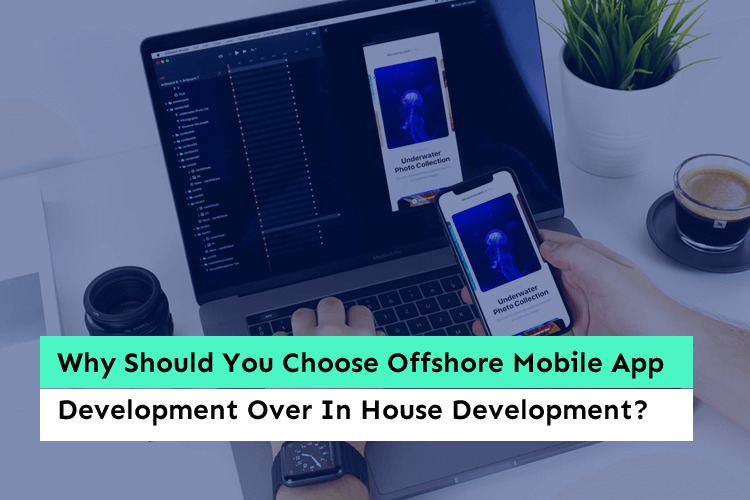 Why Should You Choose Offshore Mobile App Development Over In House Development? 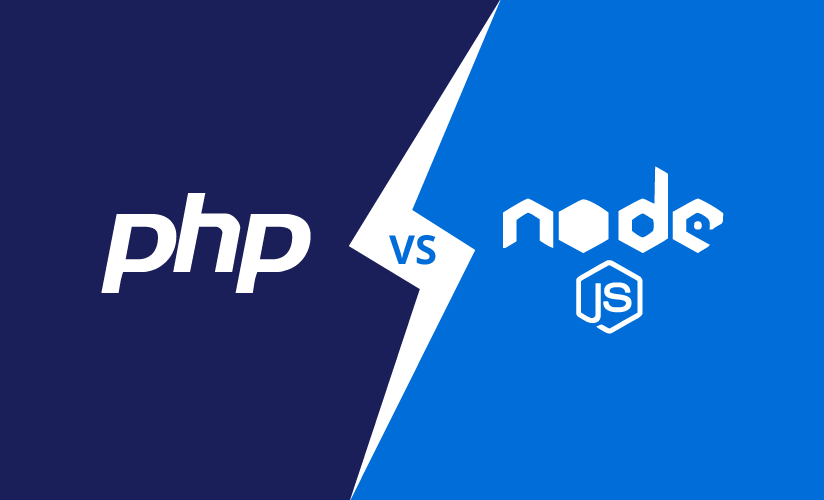