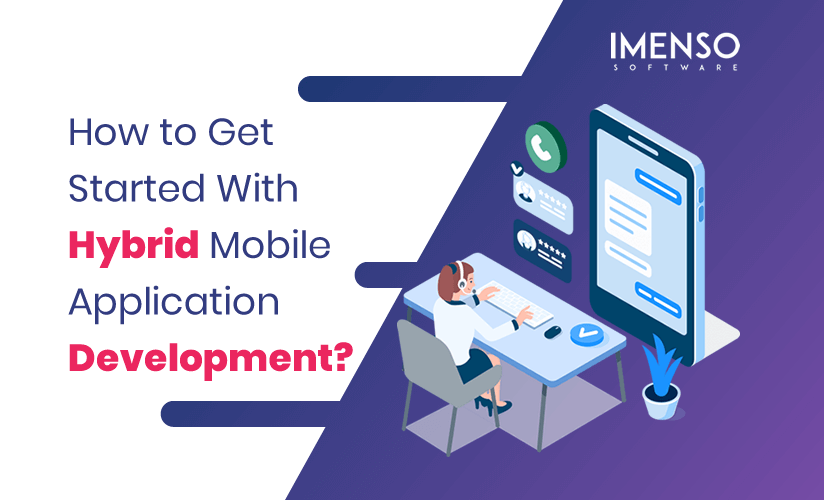 To pick one over the other can be a task for anyone. Even industry experts never see eye to eye on this heavily debated topic.

But before we move further in our discussion, let’s take a look at what hybrid and native apps are all about.

Mobile apps which are coded in a programming language such as JavaScript, Swift or Objective-C, separately for two major operating systems Android and iOS are native. The app for Android won’t work on iOS devices and vice e versa. These apps are costly and take longer to develop.

Technically, these are HTML5 web apps wrapped in a native wrapper such as PhoneGap to work on both iOS and Android operating systems. Mostly these apps are written using HTML5, CSS3 and JavaScript.

Hybrid apps can be deployed over multiple platforms and are the speedy and cheaper solution for mobile app development.

There are many features which make the hybrid apps an ideal choice for mobile app development. There are several reasons why hybrid apps are favorite of entrepreneurs and small business owners.

There are several reasons why hybrid apps are more popular among entrepreneurs and SMB owners.

The most compelling reason is very low development cost. The expenditures are cut down 30-90% as compared to native apps. Extremely low development time is another factor and the ease to run on any platform and device.

Then why not go with native app development every time? Well, there are some scenarios where hybrid apps are an ideal solution.

Let’s discuss each one of them individually.

In terms of UI/UX, it is clear that most experts and leading brands side with native apps. And whenever someone talks of a disruptive or futuristic app idea they always go with native development. Hybrid apps can never beat their native rivals in designing and user interaction. That is why probably the world’s 80% communications happen on native apps.

All gaming apps are always natively built. Ever thought why? Gaming apps have a lot of animation and graphics-intensive sections.

Hybrid development is not a very good selection for highly interactive or rich media apps. As their processing can’t unleash the full power of the display, swipes and graphic processor of the user’s device.

Did you know according to a study from https://uk.interparcel.com/ on 2000 Britons, it only takes 10 seconds for a user on the internet to close a non-responsive link and move on. This shows that humans have very low patience level online.

Much of this behavior is due to how fast the internet has become today. The latest WiFi 6 is even faster than an Ethernet cable.

So why are we talking about speed?

There is no doubt that native apps are faster than hybrid apps. In iOS, hybrid apps can run 3x slower as the wrapper adds another coating between the app and the user.

Even though both Android and iOS both have two world’s best tech corporations building tools for them, they are just not enough to give detailed information about the wrongs in the development process.

In hybrid apps, there are various such key tools critically missing. Such as no debugger tool provides results and no performance tools either to find out where the memory is running out.

So, when to develop a hybrid app for sure?

It is a fact that native apps have better performance but hybrid app development has its benefits.

As we already discussed that the greatest advantage of hybrid app development is that no two different sets of codes are written. This saves a lot of time and cut the cost by half.

So when should you consider building a hybrid app?

If you are in the following scenarios you can go for hybrid app development.

While you’re starting with app development and not sure about your idea. It is better to go with hybrid app development and get market validation first. In the early phases when the resources are not enough, hybrid apps gives the value for money over native apps as they are faster to market for quick testing and initial user feedback.

The lack of resources required is what makes hybrid apps a better choice for startups and SMBs who are just starting in the app market.

Once you are established in the market with a user base and app idea validated, you can always switch to native apps later.

If you want an application for internal use within the company ecosystem, the hybrid is the better option over native.

Unless all the employees use either iOS or Android, you will have to develop two different applications for both operating systems and it will require more time and equity.

Also, the users will be enterprise employees and hence the app won’t require perfect design and additional features to woo them. Basic functionalities can very well do which can be easily achieved through the hybrid app.

Imenso Software’s mobile development team has many years of experience building hybrid apps for businesses and creative minds around the globe.

To find out more about what should be your strategy and which technology to build your app on, give us a call or mail your query.

We can’t wait to be your next mobile app development partner. 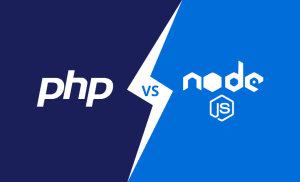