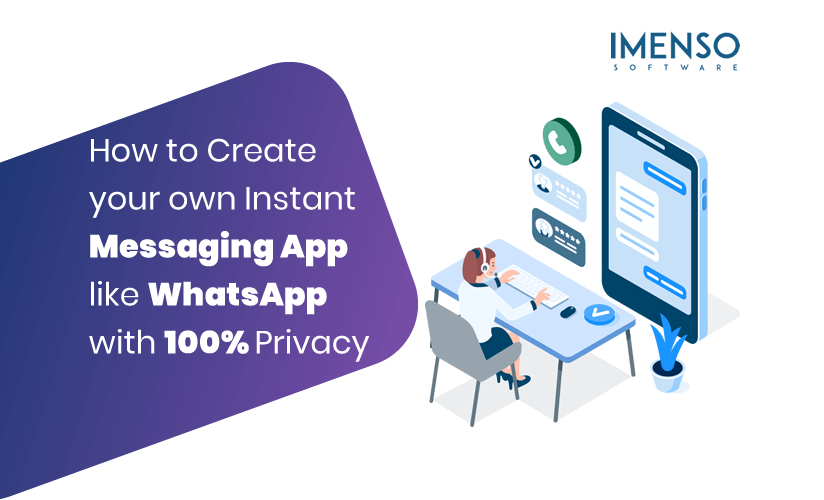 Messenger apps are a key part of how humanity interacts in the internet age. These apps have been giving web and mobile app development companies a run for their money by instantly delivering messages in real-time maintaining privacy.

With over 2 billion active users WhatsApp has one of the major market shares among all other chat apps beating telegram and signal with 400 million and 20 million active users respectively. Since WhatsApp’ launch in 2009, it has been a success and has maintained the popularity through.

In a recent disclosure of privacy policy, WhatsApp has created a stir in the mobile messenger app sector. The primary issue being that Whatsapp has a lot of personal information about their users and they plan to monetize it by sharing the user’s data with other Facebook group companies to serve users with better-personalized ads.

After the WhatsApp privacy terms release, other messaging apps have been gaining a lot of traction. In less than a week, both telegram and signal have added millions of users.

Such user behavior indicated that users value privacy over any other feature.

WhatsApp has users extremely personal information like name, age, IP address, and more. If all this huge chunk of data about billions of individuals got in wrong hands, that can be very destructive for peoples and nations altogether.

Such instances of data theft don’t look good on any company, website or app either, from where data is hacked.

It is vital to protect such sensitive information to protect everybody’s physical and mental wellbeing,

Data privacy is the leading concern for people around the world. They are worried about government authorities tracking their info and getting in the hands of hackers.

That is the main reason for the popularity of apps like signal and telegram.

Now we have seen that messenger apps are massively in demand and how with the changes in privacy terms of WhatsApp, there is a gap in the market place.

If you act quickly, grab this opportunity and start developing a more secure chat an app like WhatsApp with 100% security, it can be a game-changer.

But first, let’s discuss how the most loved messenger apps provide the world’s top privacy experience.

There are many must-have features other than privacy. But since it’s the most in-demand feature, we will focus on that.

How to make a 100% secure messaging app

There are two ways to code a secure app:

P2P is not as secured and has been largely criticized by mobile app developers, we’ll see why end to end encryption is better.

WhatsApp and other chat apps secure message with end to end encryption. Let’s look at the whole process with an example.

When a user sends a message, it gets encrypted on their device through the public key and sent to the server which delivers it to the receiver only to be decrypted by the private key on his device. This approach makes sure that only the receiver reads the message and no one else. Even if the message is not delivered instantly, the message is encoded and can’t be read by the service provider itself.

This method is adopted by WhatsApp in 2016. Other message apps such as Telegram, SnapChat, and Signal uses much robust privacy features such as secret chats encrypted end to end, disappearing messages and more.

Let’s do a quick comparison of the privacy features of the three most secure apps for messaging today signal, telegram, and WhatsApp.

Although privacy is a major issue while designing a messaging app, there are many other features to be taken care of.

Unlike the beginning, fast forward 2010s we know that messaging apps are here to stay.

And it is also true that users are divided between a few messaging giants, but there is still so much room for high-quality apps with interesting features. Despite a large number of apps available on app store there is so much more to explore.

Our mobile app developers love new challenges and creative projects. Tell us your messenger app idea and we’ll get back to you with a quote.

Imenso Software is a leading custom software development company, we work to create and implement software solutions to lead enterprises and businesses towards online success. 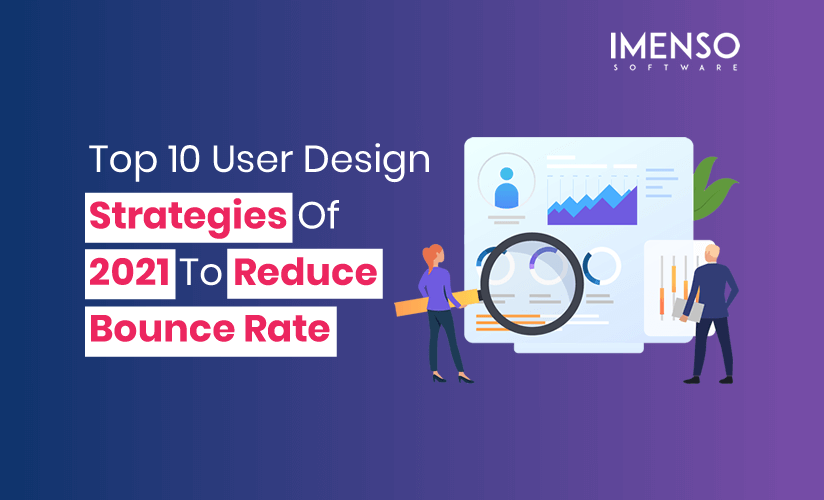