Can Laravel be used for building Enterprise Apps? 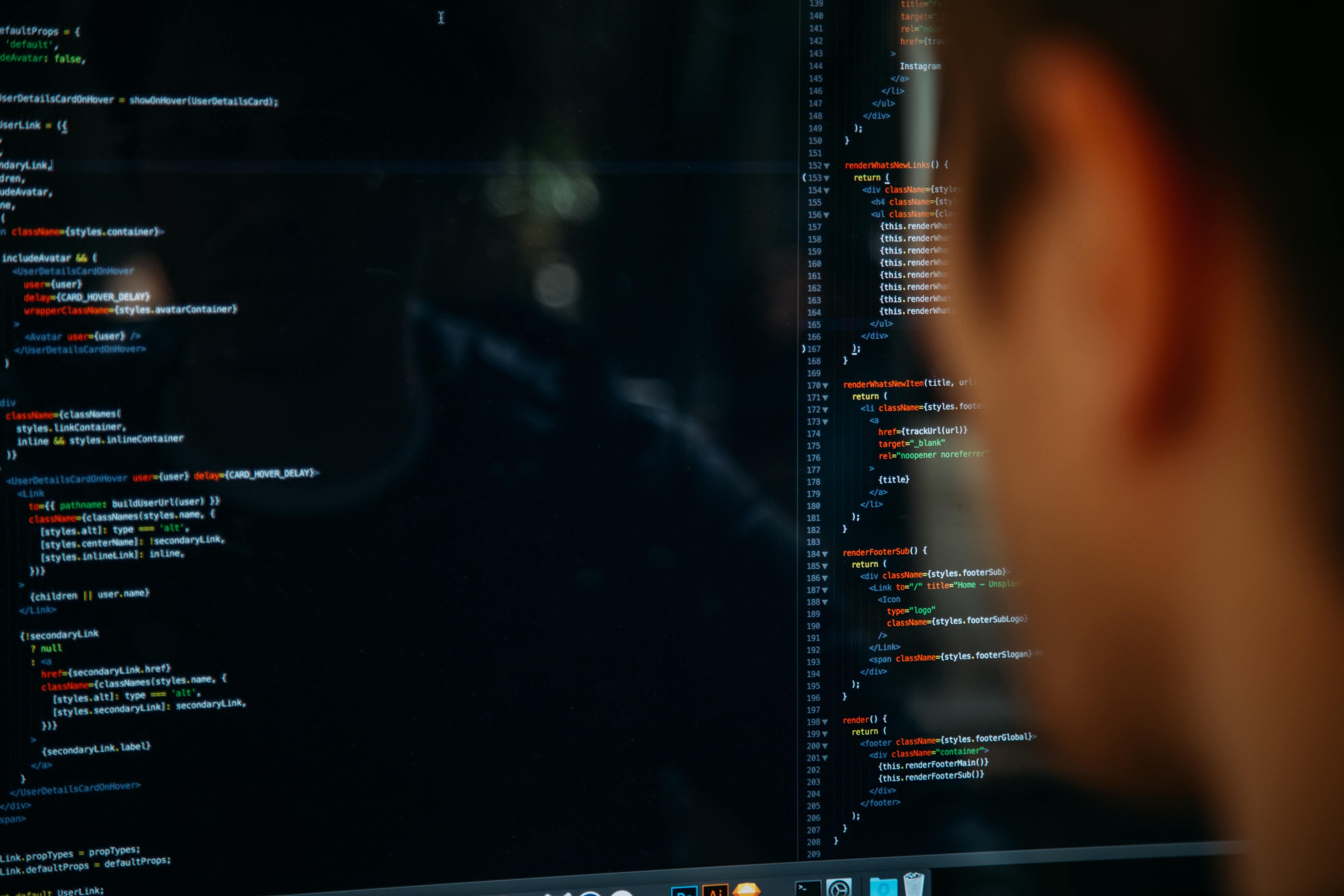 One of the important attributes of the Laravel framework is that it is based upon Model View Controller (MVC) architecture pattern that makes it easy to maintain optimum transparency between the app logic and presentation. MVC pattern also helps in boosting performance, making detailed documentation apart from offering many other accompanying features. Most important of all, MVC architecture helps in dealing with complexities which are so common in most enterprise apps.

The Laravel framework comes loaded with built-in authentication and authorisation feature to help the web apps quickly authenticating users based on the input. In building enterprise apps, where proper user authentication is always a priority issue, the developers get out of the box help from this framework.

Enterprise apps always get loads of requests at a given time. To address such request load with quicker responses Laravel offers a very comprehensive and simple closure. This brings more adaptability to the routing and makes it simple enough to develop more interactive and responsive web apps. Such robust and restful routing makes Laravel ideal for building scalable enterprise apps.

Laravel comes with its own ORM which is very easy to use and well-equipped to manage and organise database apps. Thanks to this powerful and eloquent OR, it works very well with a gamut of database languages like MySQL, SQLite, Postgres and SQL Server.

Laravel as a framework is already appreciated widely for its orderly and robust documentation which is very detailed and precise. The documentation helps beginners as well as experienced Laravel developers for getting used to as well for getting any help they need in the development process. 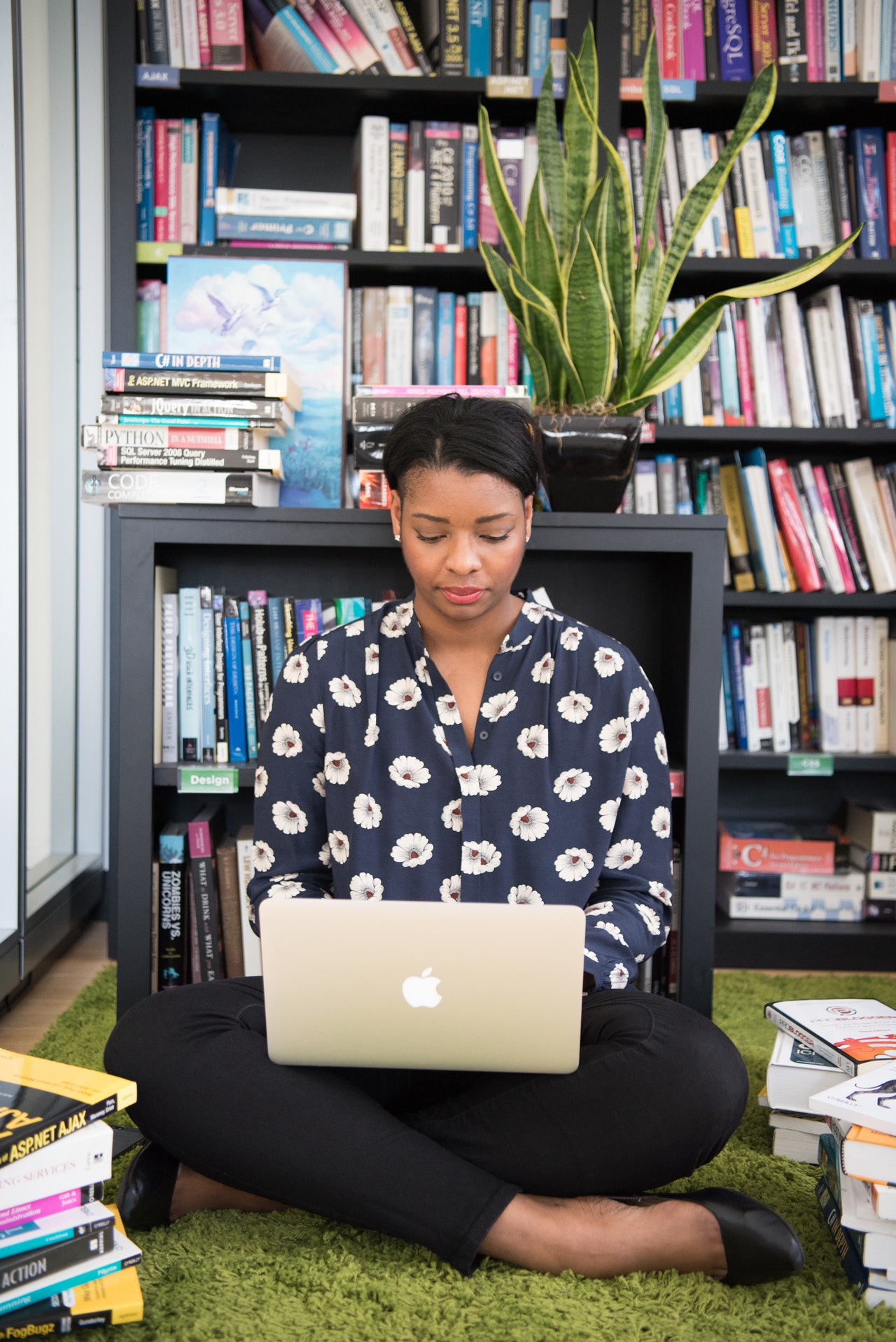 Laravel is a framework widely known for being enriched with several Object Oriented Libraries apart from the inbuilt ones. The Laravel developers for the projects enjoy ready to use libraries and features such as Authentication library, CSRF (Cross-site Request Forgery) feature, an active user checking feature, encryption, and a feature for password reset. Such rich assets make Laravel ideal for enterprise app development projects. Let us have a look at the details of inbuilt Laravel assets.

For large enterprise projects, ease of unit testing is a crucial requirement that Laravel ensures. It comes with a plethora of testing modules and is fully equipped to handle multiple modules. The framework already proved itself to be one of the most stable and flexible frameworks that don’t deviate from expected performance and flow of actions in spite of the updates.

For the past several years enterprise app development is undergoing numerous changes and several trends have been unfolded. Laravel as a web development framework is often regarded to champion many of these trends and their respective causes. Let us briefly see how Laravel addresses these enterprise development trends. Laravel with built-in authentication features and Bcrypt hash-tagging proton for saving passwords is ideal for building enterprise-grade apps. 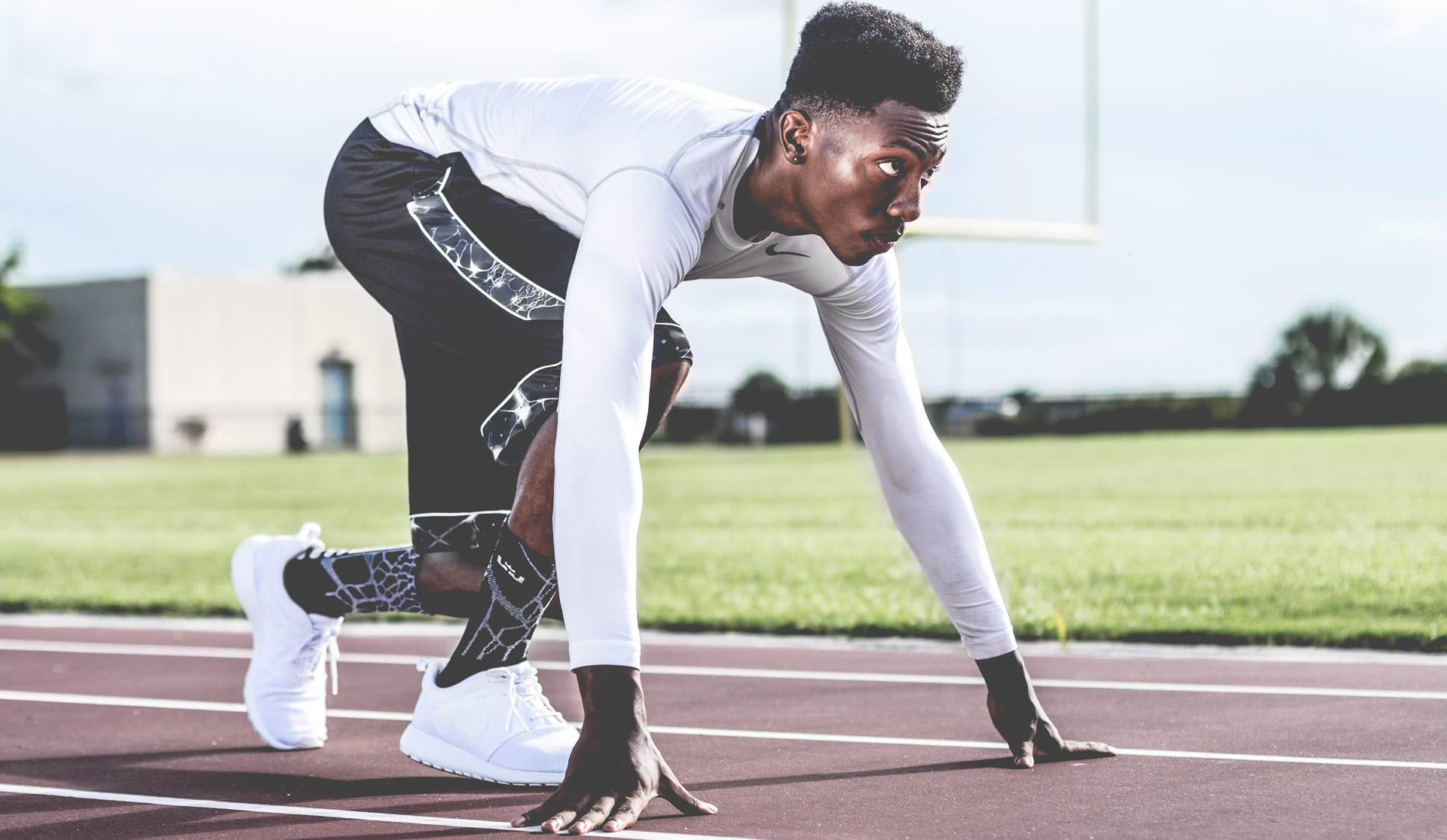 Priority over security and Laravel

In enterprise apps today, security now takes the centre stage as the cyber attacks are being more frequent and sophisticated in nature. According to recent studies, a whopping 86 % of web apps have serious vulnerabilities. As enterprise apps cannot afford such security issues, they need to embrace frameworks with a secure infrastructure and stringent security features.

Building useful single feature apps quickly for instant uses is a trend pushing for citizen development. Instead of waiting for the IT department to come up with an added feature or a solution within the enterprise app, today’s users in a proactive environment can venture to build small apps themselves. Laravel with its easy to modularity, built-in features, flexibility, an easy to handle MVC architecture and very detailed documentation can help developers come with small and useful micro apps quickly.

Web and mobile-ready design by default

The responsive and mobile design has become so regular and everyday thing that soon the terminology can be extinct and can be referred to as the design itself. Laravel equipped to deliver only mobile ready design layout for enterprise apps irrespective of the size can easily be the ideal framework for enterprise apps of all sorts.

An increase in hybrid app adoption

Just with the growth of mobile users and demand for enterprise apps, there is a steep demand for hybrid apps. As it is challenging for most enterprises to build native apps that consume a lot of investment in terms of both time and money, building hybrid apps with a robust web development framework will be more popular. Laravel boasting of robust features for both native and web apps will enjoy more popular for future enterprise app development projects.

Finally, as the client-server model is being considered as backdated for slower performance, front-end technologies are continuing to be popular for developers. Laravel as a robust and fully equipped front-end development framework is likely to become more popular for building scalable and high-performance enterprise apps.

Laravel is widely referred to as the ideal development framework for building big enterprise apps. Just because of its unmatched scalability and flexibility it is equally suited for all apps irrespective of the size.

Laravel is better than PHP in many respects when it comes to the development of large apps. Once you have passed through the controller Laravel allows you to do anything you want with the app. It offers a really good dependency injection container. To handle complexity Laravel allows easy background job processing with a unique baked-in queue system. The framework also offers big app features like Event Broadcasting.

Now, let us cite real examples of the big enterprise apps built with Laravel. Several websites and apps with several hundred million page views are built with Laravel. From the likes of too many Fortune 500 company websites to major web ranking service like Alexa to the websites of world-famous games are run on Laravel. 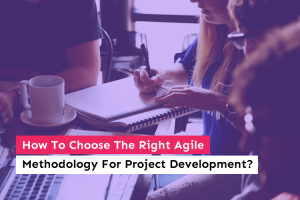 How To Choose The Right Agile Methodology For Project Development?