Not many people know that the full form of PHP is personal home page, which suggests that it was developed to create small applications. On the other hand, ASP.NET is a microsoft based technology and ideally used by organisations to build internal application.If you are someone who is is a dilemma of selecting one of these programming languages, then this blog will be an eye opener for you and probably will help you decide which one you should choose for your next website or application.

How practical is this comparison?

Let us begin our discussion by focusing on the market share of PHP and asp.net.

As per the statistics received up to March 2017, the market share of PHP as a web development language stands at 57% in contrast to asp.net which holds 34% market share. 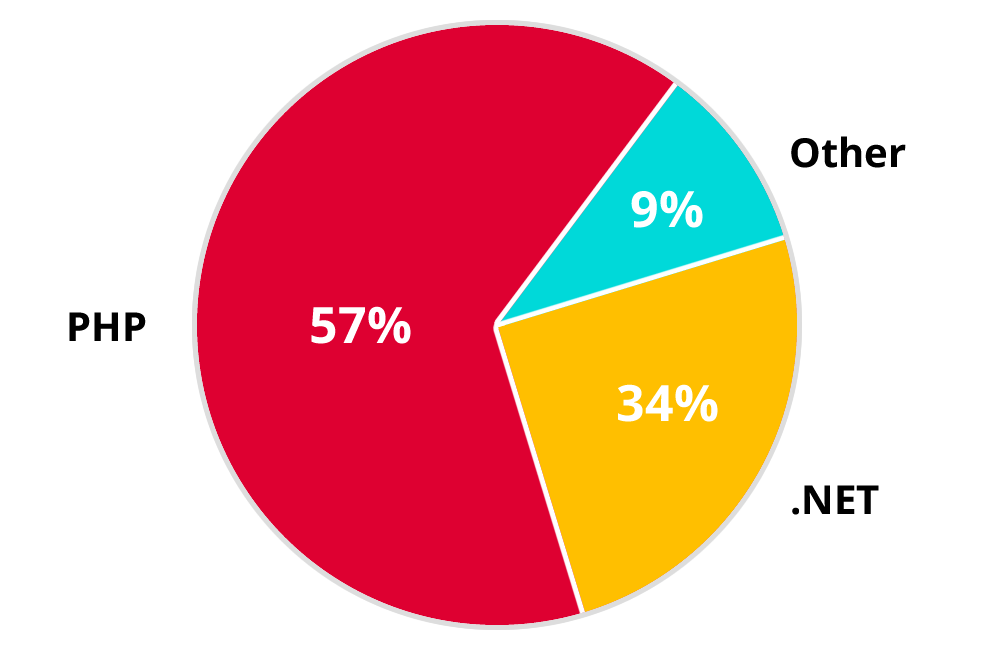 Let us clear a common misconception by saying that the website performance doesn’t differ much based on whether you have built the site with PHP or asp.net. To explain this let us take a common scenario. For completing any particular task where the web app needs to process a query to the database and deliver the output through the web server to the user’s browser, a programming language is responsible for communicating with the database and the web servers. In such cases, both PHP and asp.net stands absolutely equal as both can easily access database file systems and deliver the queries to the web server.

The real difference in performance actually depends on several factors including the database server performance, the bandwidth, the browser and also the device through which the web is being accessed. 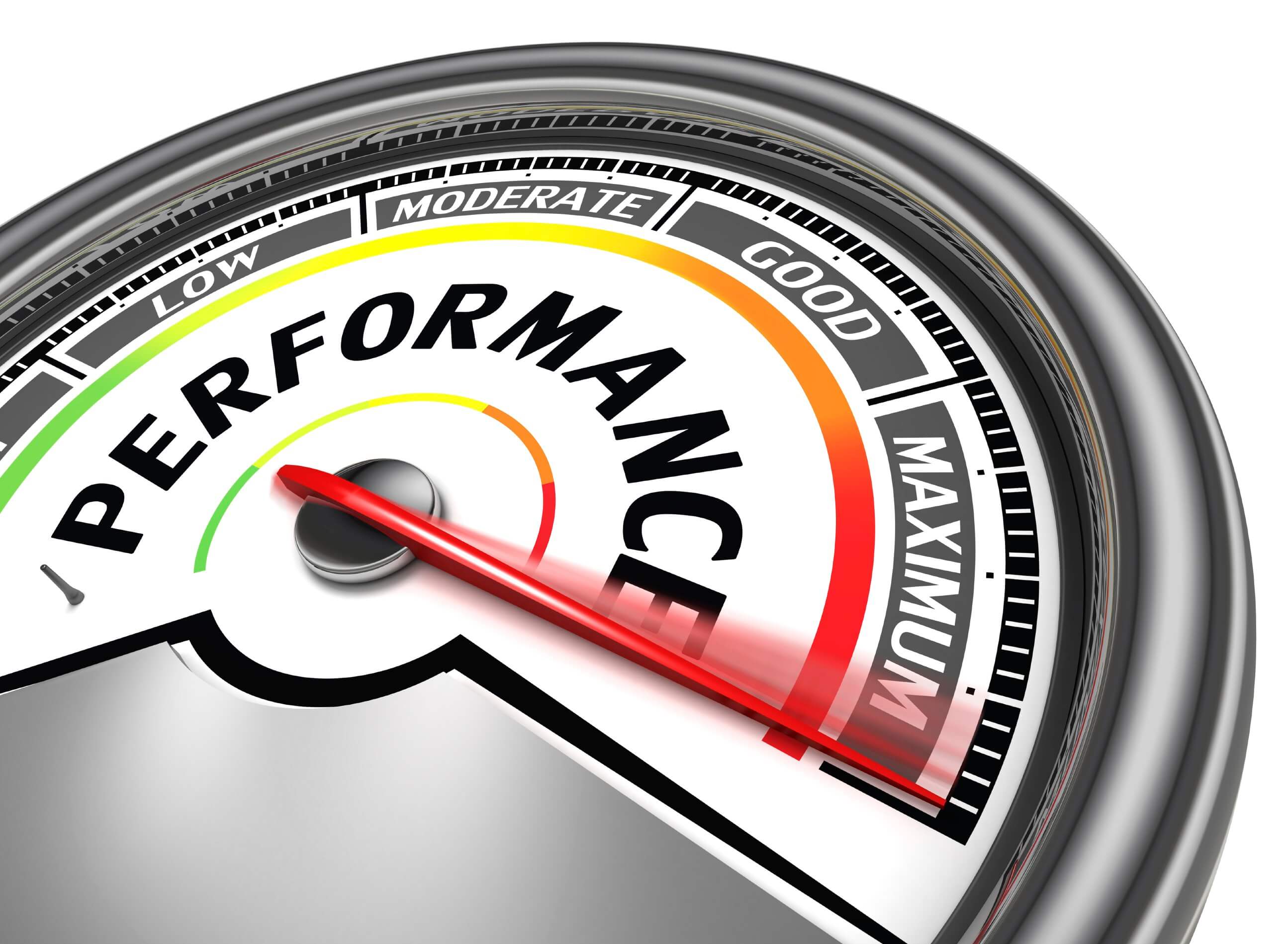 When you compare the capabilities in accessing the file system, both PHP and asp.net hardly have any differences. But accessibility really becomes better when the server operating system is Linux with ext4 file system instead of Windows OS and NTFS file system.

There is another performance boost with certain server OS systems. For example,
server operating systems like Linux are very lean with least burden of GUI elements and consequently, they actually use the system CPU and random memory much less. This allows more allocation of random memory and CPU power to the database and web server.

There are other aspects that can have a toll on the performance of a web app including the programming expertise in writing the code and expertise to write proper SQL queries. The coding expertise with both PHP and asp.net is crucial to delivering the optimum performance. Only there are few functionalities that work better either with PHP or with asp.net.

So as for performance and website speed, both the PHP and asp.net stands very equally in all regular situations except a very few functions. Apart from that, server OS, file systems, bandwidth and programming expertise make a lot of difference in ensuring performance in most cases.

When it comes to the scalability of ASP.NET and PHP, both again stands equal. How your web app can be built highly scalable with either PHP or asp.net largely depends on programming skill of the developer. For small and medium enterprises or for startups with limited resources it would be better to go for PHP as it involves least learning curve and easily a highly scalable PHP based web apps can be built.

On the other hand, if you have an established business focused on hiring best talents for building a highly scalable web app, you have both the option of choosing PHP and asp.net. As the last mile analysis, app.net can be referred to as the language that demands a high level of expertise and consequently finding a talented asp.net developer can be a little harder. In comparison, finding an experienced and well-equipped PHP developer can be less easy. 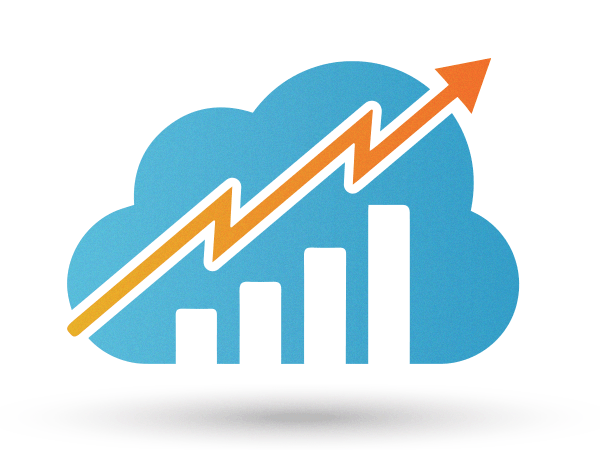 When it comes to server and development cost, there are significant differences. PHP comes as absolutely free and Linux, MySQL server, PostgreSQL server and Apache server also comes as free along with their subsequent upgrades. In addition to that, you don’t need to bear any extra cost for the additional server to work as the backup or for running several servers for clustering or load distributing purposes.

The configuration referred as LAMP comprising Linux, Apache, MySQL and PHP enjoys uncontested popularity among hosting companies as they incur a very low hosting cost to the users in comparison to the Windows hosting with asp.net as the active web development framework.

The above licensing costs for Microsoft can substantially increase if the site becomes popular and there is a need to run the site on multiple servers or requires server features such as load balancing, server clustering or hot standby.

Thanks to the global popularity of PHP as the dominant web development language it boasts of a huge community of developers. In plain consideration, PHP community is obviously a lot bigger than the asp.net community.

But since all PHP developers do not have the same type of expertise and experience with every PHP framework, even within PHP developers finding experts of your required framework can often be a challenge. On the other hand, asp.net which is a completely self-reliable framework enjoys a very consistent and organic support of all asp.net developers. Unlike building a multitude of PHP frameworks by developers, asp.net fully relies on the MVC and WebAPI protocol to remain self-sufficient.

Every Programming language and framework has an equal share of pros and cons. Let us have a look at the key pros and cons of both PHP and asp.net.

The pros of PHP

PHP is open source and so, it is free of any licensing fee. Because of being Open-Source PHP is also nourished continuously with the inputs from a large number of developers worldwide.

PHP as of today enjoys the support of the largest community of web developers.

PHP has been the most widely used programming language for the majority of big brand websites and websites of mission-critical services including projects such as Facebook.

PHP is the most effective language for communicating with a variety of databases and this is why it is the programming language for the vast majority of popular content management systems (CMS) including WordPress.

PHP is tremendously scalable and flexible to suit any business need and custom-requirements.

The extensive presence across all websites and web apps and low learning curve made it popular among developers as well. You always have thousands of experienced and expert PHP developers at your disposal.

It is ready to pick up language to ensure low-cost development without needing to struggle with talented developers.

to solve any development issue and to address any problem arising out of projects you always have a huge number of online support communities to reach out.

The cons of PHP

PHP is proved to be not fully equipped for building native desktop apps.

Though it entirely depends on the coding expertise, PHP codes when getting heavier can actually slow down the applications.

PHP is more vulnerable to bugs arising from coding mistakes, especially when the developer brings in too many custom elements.

When it comes to troubleshooting and error-handling, PHP performs poorer than many other programming languages. It is because finding the erroneous piece of code and the reason for not working is often difficult in PHP.

Asp.net has its equal share of pros and cons, distinct advantages and disadvantages. Let us have a look at them.

Asp.net is a tremendously scalable web development framework and this is precisely why many big companies prefer it.

It enjoys the quality stamp and constant patronage of Microsoft.

It is also a very flexible framework to support other programming languages and it can just work fine with any other app.

A distinct advantage of asp.net is that it shows developers the coding mistakes committed by them before compiling the code.

It comes loaded with a truckload of tools and several developer-friendly features to deliver a rewarding coding experience.

It works great with the most popular desktop OS Windows and so is good for building both mobile web and desktop web apps.

It is equipped with features and tools that most enterprise apps look for.

It ensures fast-paced development with a gamut of ready to use, pre-coded options.

It offers an easy to use UI for developers

The learning curve of app.net is steep compared to PHP.

It enjoys the support of a smaller community compared to PHP.

As the owned Microsoft offering it is not open-source and free and It can only work on the Microsoft server.

With the licensing fees levied for database and server, asp.net comes as an expensive option compared to the open-source PHP.

So, making a choice between PHP and asp.net is not as easy as to picking a quality fruit over a rotten one. The choice depends on several factors and particularly your projects in hand.